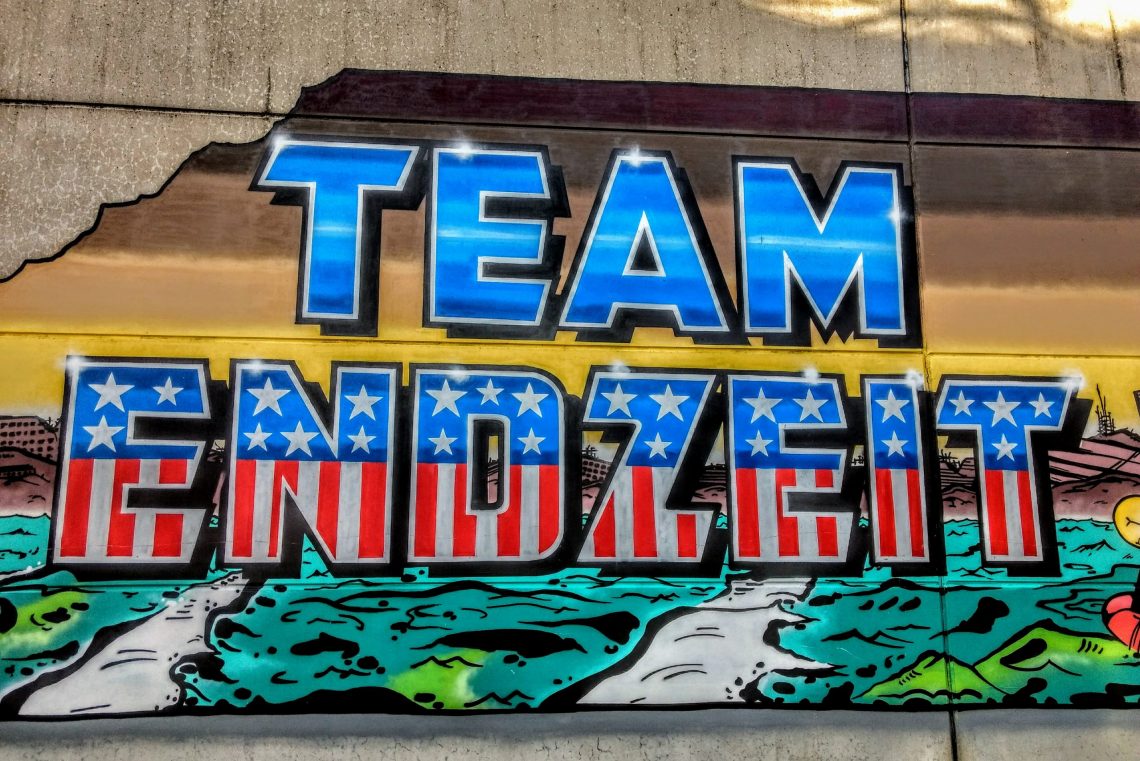 Actually, I had intended to kick off the year 2021 on this blog by looking at some of the positive things ahead. In light of recent events, though, I‘ve been thinking even more intensely about something else these past days than I had done before.

Presenting values has always been an important part in marketing and communications. During the last months or maybe even years) it has become all the rage, though. Mind you, nowadays it’s not about the value the product, comapany or – shortly – brand proposes to its potential customers. Instead, it’s about human values, about ethics and morality.

Brands are supposed to comment on where they stand on a larger socio-cultural and political scale. Now, here’s the dilemma: quite a few recipients will perceive explicit statements as “corporate fig leafs” just to make more sales.

Still, I am convinced that it is integral to show your attitude as a brand – not to make more sales or to be more recognizable or whatever fits your brand marketing strategy. But plainly to contribute to a better society, to show that e.g. racist or anti-democratic attitudes are inacceptable and shouldn’t be perceived as majority opinions or to not normalize abusive or discriminative behaviour by just silently accepting them.

Do brands have to have a polished CSR strategy in place or do they have to comment on politics or current affairs explicitly, though? Not necessarily, as direct comments might as well backfire. Many brands can’t deliver on this in an authentic and believable way, as they might have never stood for anything except for their products and their respective characteristics.

Opinions and beliefs are tightly bound to humans, so most likely it’s easier for companies that are strongly associated with certain persons. That’s why it’s presumably way easier for e.g. Ben & Jerry’s, a brand that is identified with its founders Ben Cohen and Jerry Greenfield, to comment on the events at the Capitol than it is for AXE. Still, even AXE managed to decently pick up on the events and express a clear opinion about it:

Funny enough, both brands are owned by Unilever, one of the biggest corporations worldwide. What both brands/companies have in common, one can assume, is that they have had a clear stance on their values long before the need to comment on anything arose.

And this is exactly the point: there is no need to explicitly comment on current events, but to be crystal clear about the values you have and would like to represent. It is way more important to live and act by your values every day, than to post something witty or concerned about current events. It is way more valuable to implement your values into how your company operates, to take your employees on board and hold them (and yourself, of course) accountable, so that your values won’t end up as a lip service. It makes way more sense to anchor your values deeply in day-to-day business than to make a one-off donation for a cause, stating “Hey, look at us, we’re doing good deeds!”.

It might still be relevant to explicitly state your values, so as not to leave the stage or certain subjects to those who are and work against freedom, democracy, equality etc. And, of course, there is nothing wrong with making donations for causes near and dear to you or, let’s say, with volunterring – nor with using your good deeds in communications, as well (though it’s highly likely that it if you only do it for communicative purposes, people will be able to notice that and won’t approve).

But first and foremost, it’s important to know where you (your brand/company) stand and what you represent – and to stick by it. So while being able to concisely list all the values of your product, don’t neglect your social responsiblity the deeper layer of values that contribute to society as a whole. 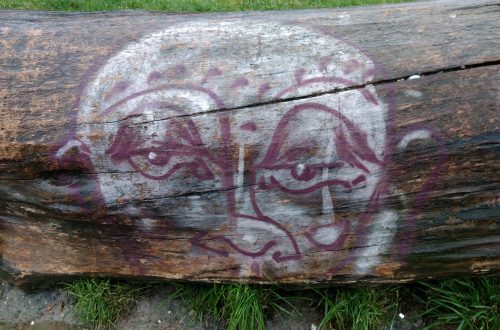 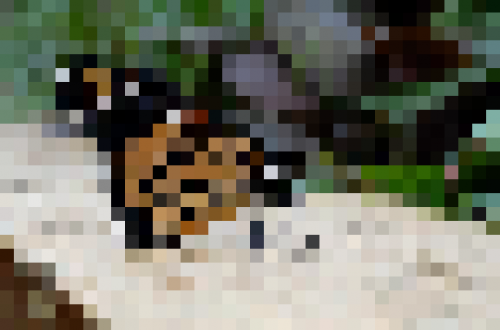 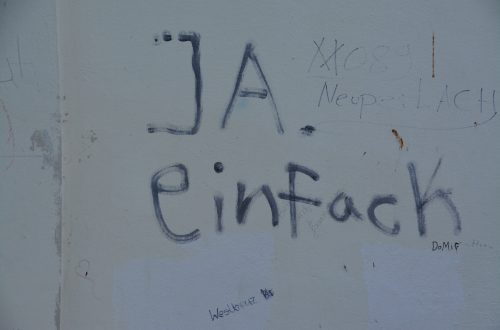 Welcome to the family, little Indy 🐶💕

One month without you. We miss you.

Taking the office to the balcony 🔆👩‍💻

It's my birthday and all I got is ... this awesome